Spotlight on Kitronik at the Bett Show

Participation in sector events is a fundamental part of ongoing PR strategy. Not only is a client seen at the event and able to network with potential suppliers and customers but it also provides a perfect opportunity for clients to be involved in productive meetings with key journalists and showcase their company. Importantly, there is plenty of opportunity for social media activity and connecting with new contacts online.

As such, towards the end of January, RedTree attended the Bett Show, the UK’s leading educational technology show, with our client Kitronik, having arranged for company founders Geoff Hampson and Kevin Spurr to meet with several journalists from their target media, as well as industry figures. 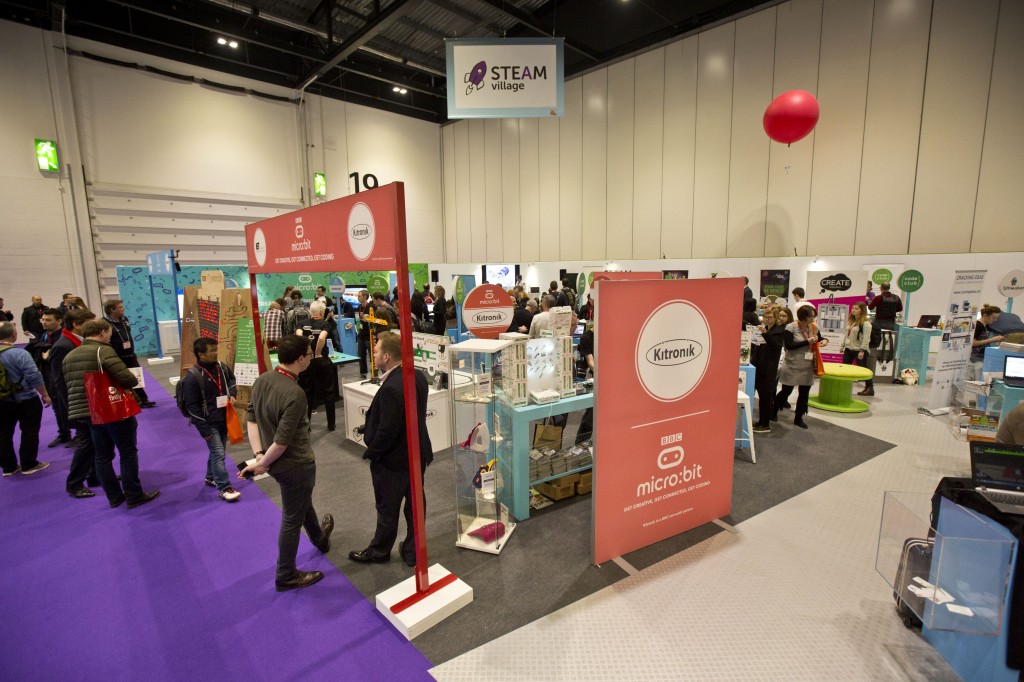 Demonstrating the Potential of the BBC micro:bit

As you may have seen from previous blog posts, RedTree client Kitronik is one of the partner organisations in the BBC’s Make it Digital Campaign.

Part of this campaign is the creation and distribution of the BBC micro:bit. If you’ve not heard of it, the BBC micro:bit is a pocket sized coding device which will be delivered to every year 7 pupil in the UK. The device has been designed to be instantly accessible, meaning children can start coding straight away. It is hoped the creation of the device will help spark enthusiasm for coding and digital creativity amongst young people, therefore, in the long term, playing a part in helping to bridge the UK digital skills gap.

As the UK’s leading supplier of electronic project kits and learning resources to schools, Kitronik’s role in the BBC micro:bit project is to develop learning resources for teachers to help them deliver innovative and engaging lessons.

In addition, Kitronik is focussed on expanding the use of the BBC micro:bit into Design and Technology lessons. It has developed a range of new products which are designed to enable the BBC micro:bit to work with external devices and sensors which results in the device being able to control and power all manner of objects, perfect for use within D&T and other subjects related to the STEM agenda.

Kitronik was invited to exhibit at the Bett Show alongside the BBC and their other partner organisations, Samsung and the Institute of Engineering and Technology (IET).  To demonstrate the potential of the BBC micro:bit for use within D&T using external outputs, Kitronik created and demonstrated a BBC micro:bit Powered Crane and Crash Detection Buggy. This enabled visitors to Kitronik’s exhibit to get hands on experience of the potential applications of the BBC micro:bit. 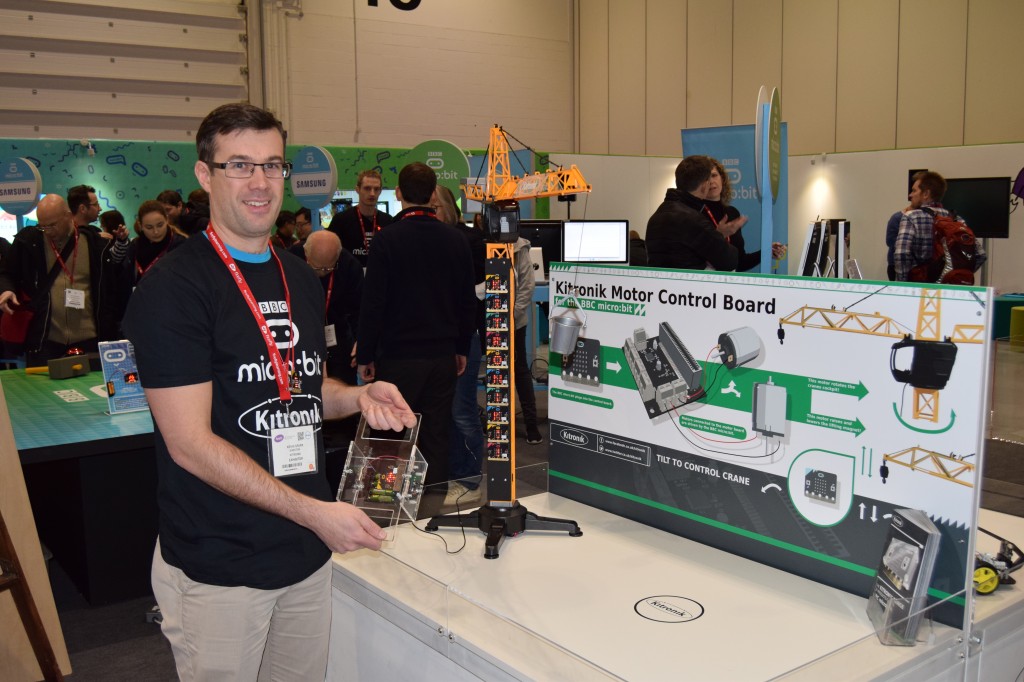 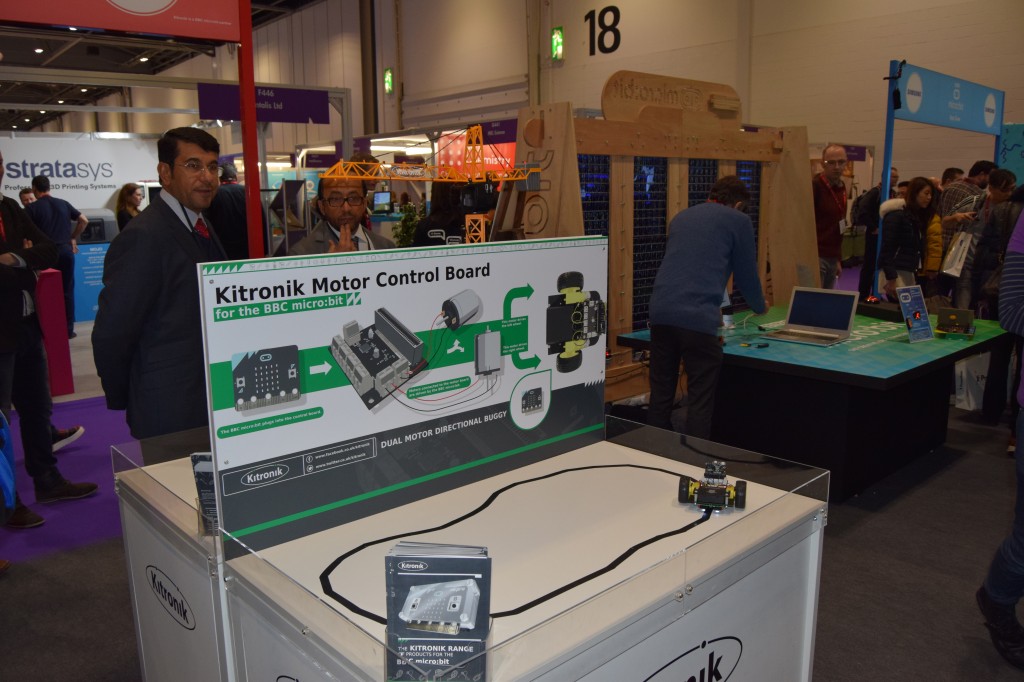 The company was also exhibiting its new range of BBC micro:bit compatible products which were very popular with teachers attending the event. 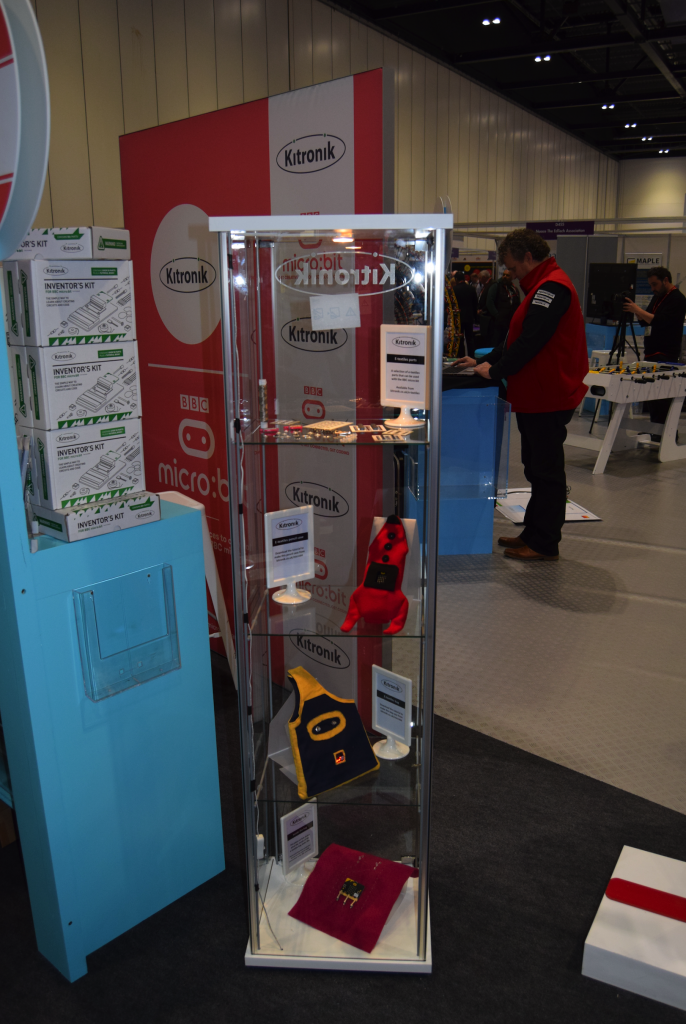 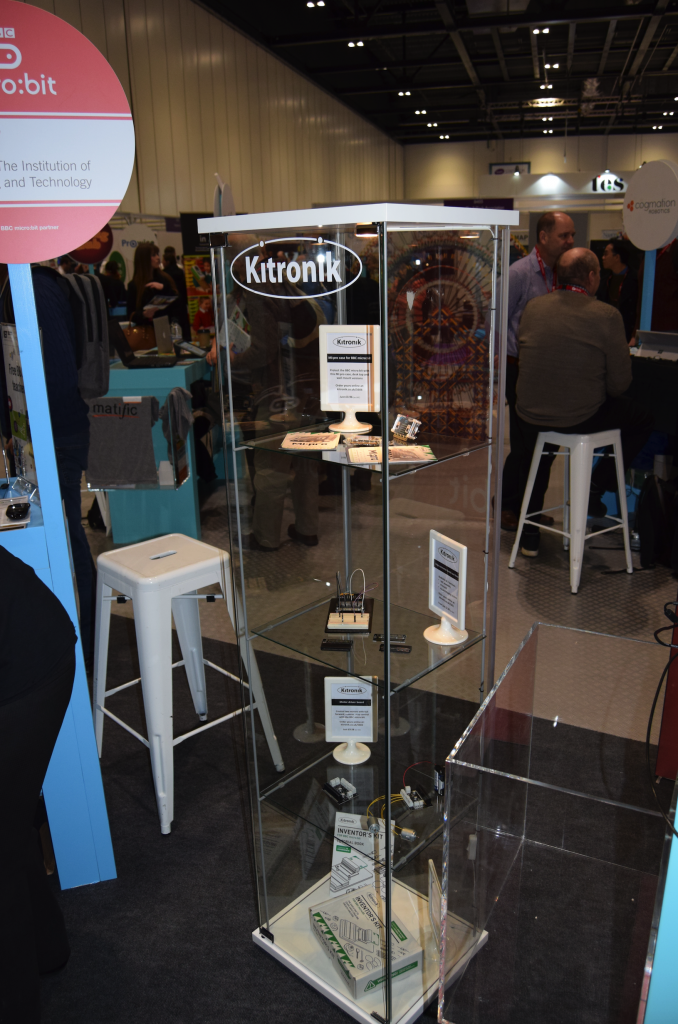 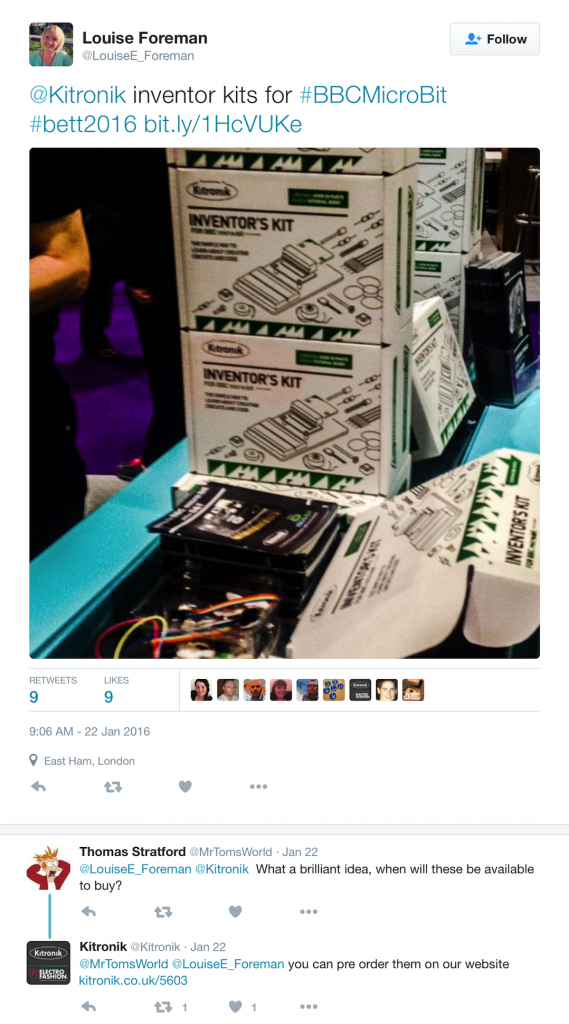 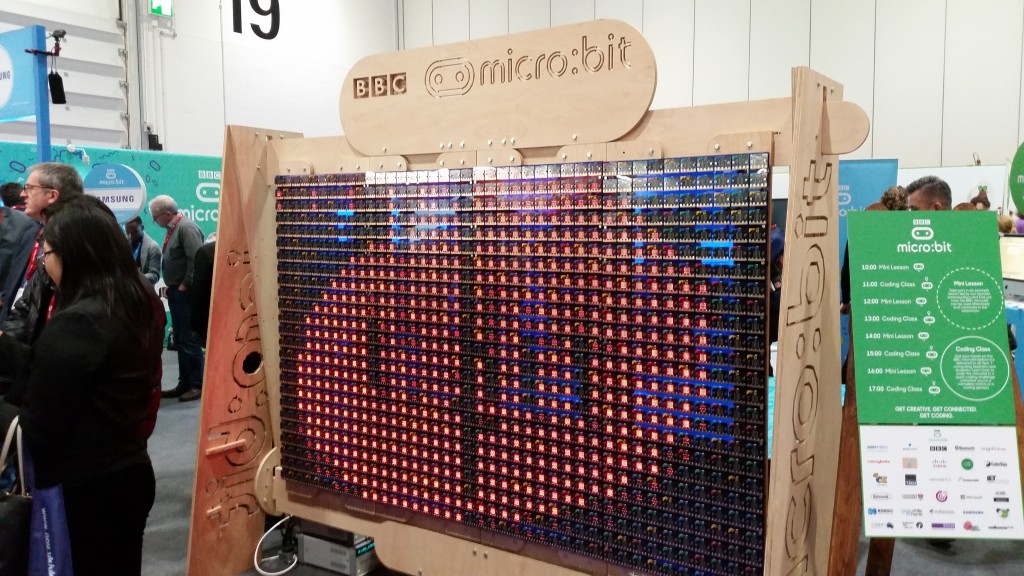 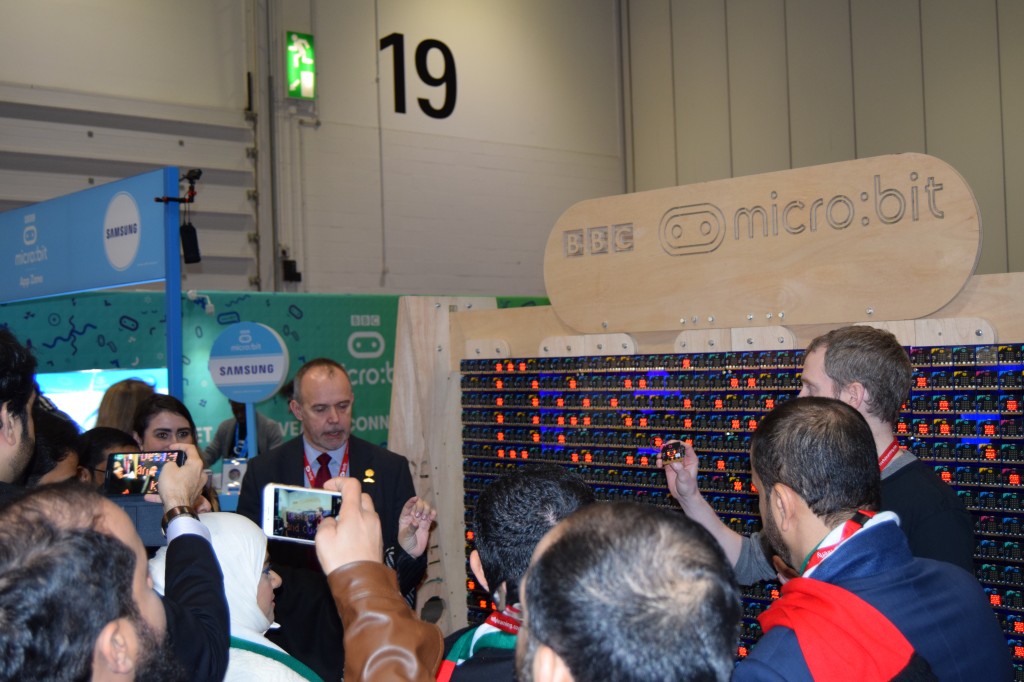 The results achieved illustrate benefit of the pre-show media liaison undertaken by RedTree. In addition, prior to the show, RedTree created a press release on Kitronik’s new product range. This release was sent to the media as the products were being unveiled for the first time at the Bett Show. This activity meant that journalists were already primed to meet with Kitronik, meetings were booked in and journalists were informed of the company’s purpose at the Bett Show, particularly its role as a partner in the BBC micro:bit project.

Kevin and Geoff were in the limelight, receiving the attention their outstanding work and dedication to promoting electronics in schools deserves, meeting journalists from a range of national media outlets.

This resulted in coverage in The Huffington Post and the BBC Website, and Electronic Product Design and Test Magazine. Kitronik’s new product range is also soon to be included in Stuff Magazine’s feature on the BBC micro:bit which is due for publication in March.

Importantly, a significant result of the show was that attendance strengthened links with the BBC and other partners within the BBC micro:bit project. Kitronik met with Samsung UK and Ireland President Sangho Jo along with senior figures within the BBC, including technology reporter Jane Wakefield.

In addition to print coverage, Kitronik’s attendance resulted in widespread twitter activity, examples of which can be seen below. 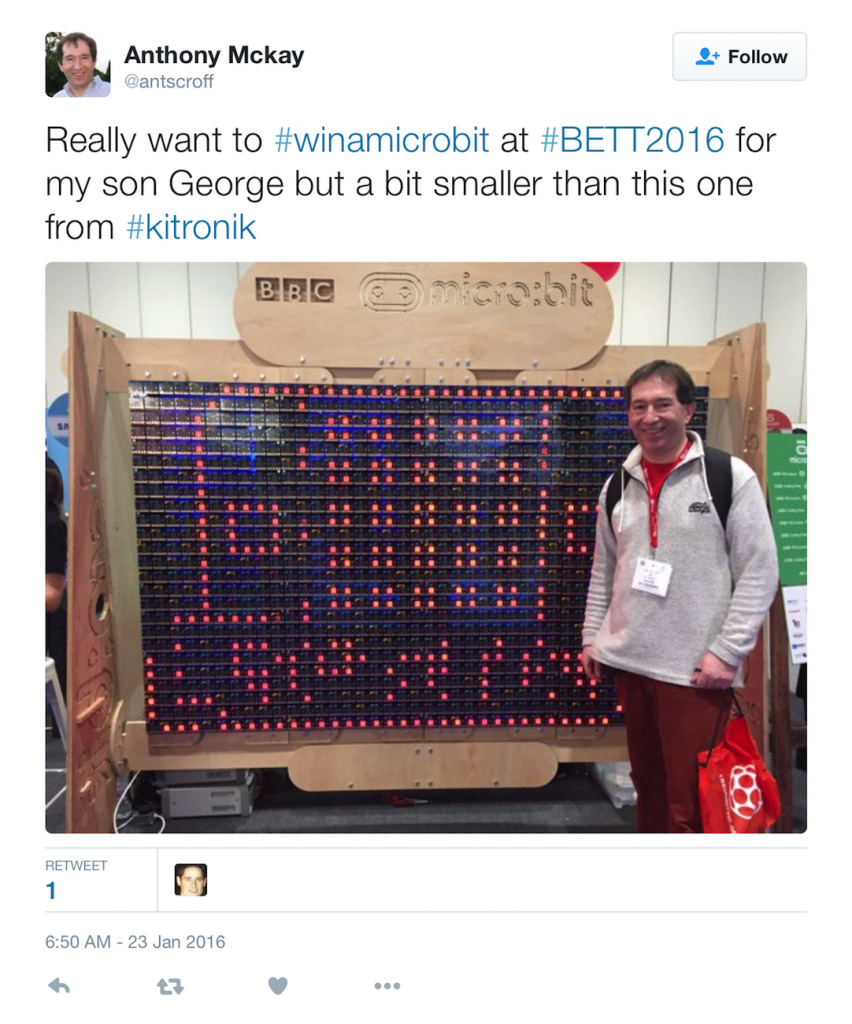 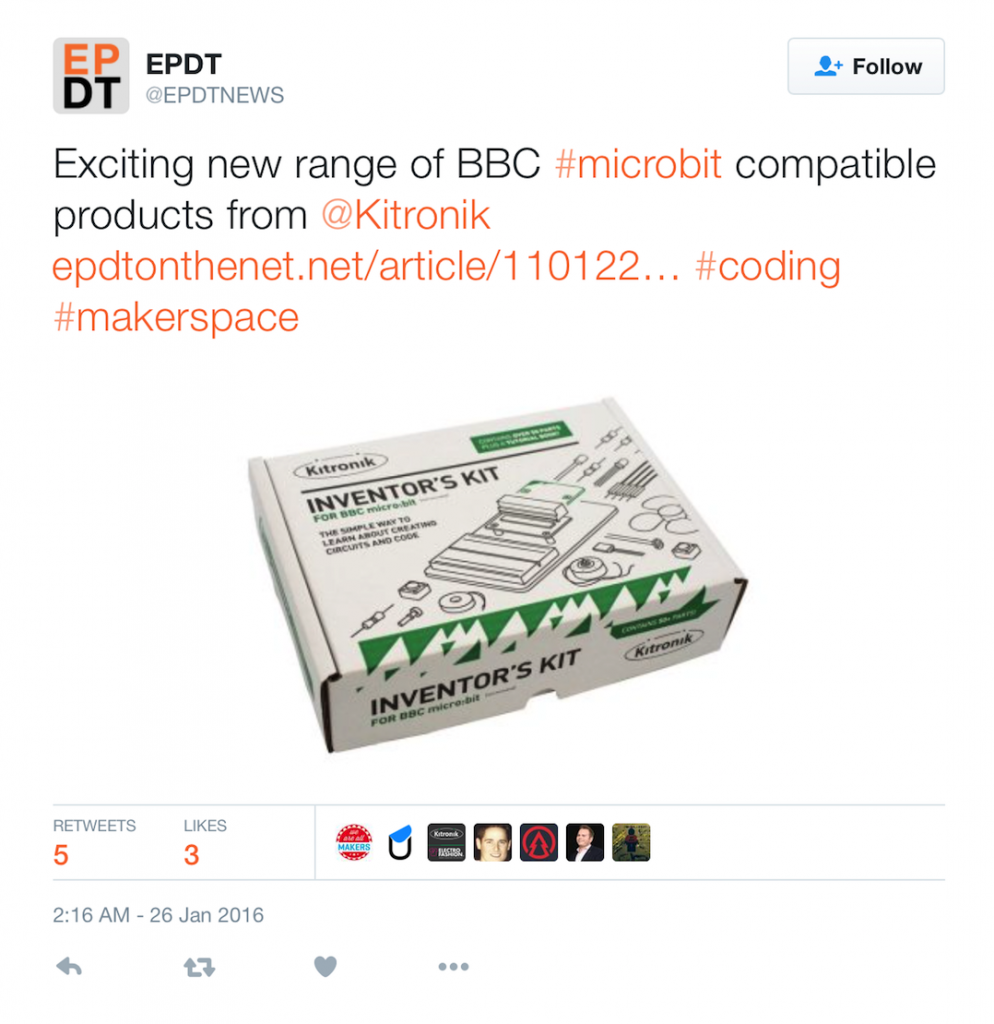 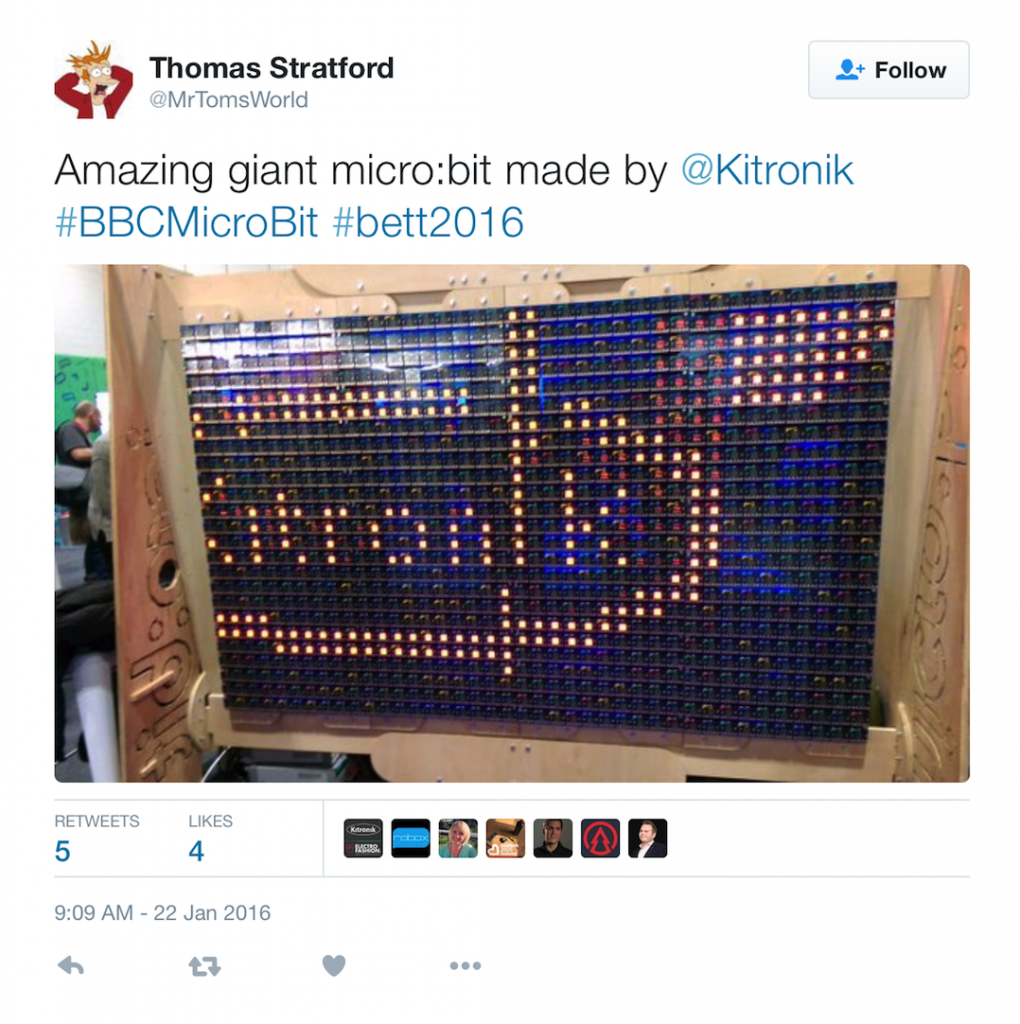 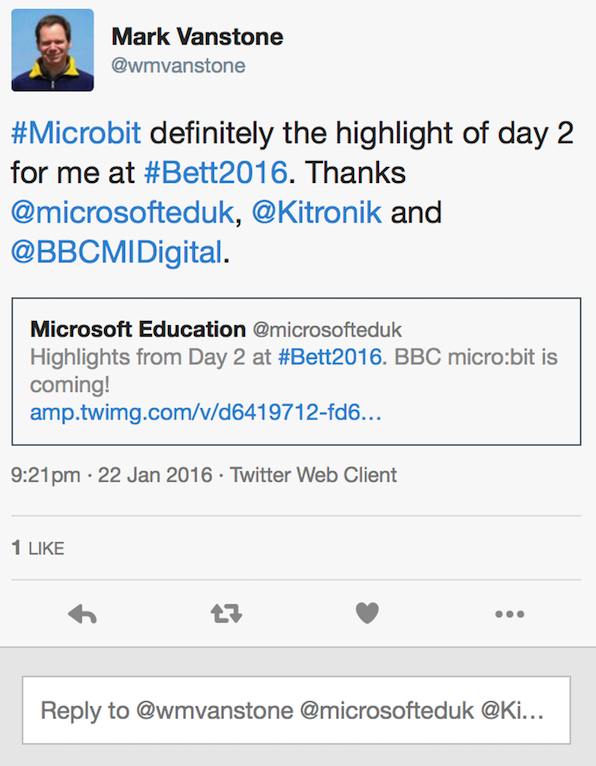 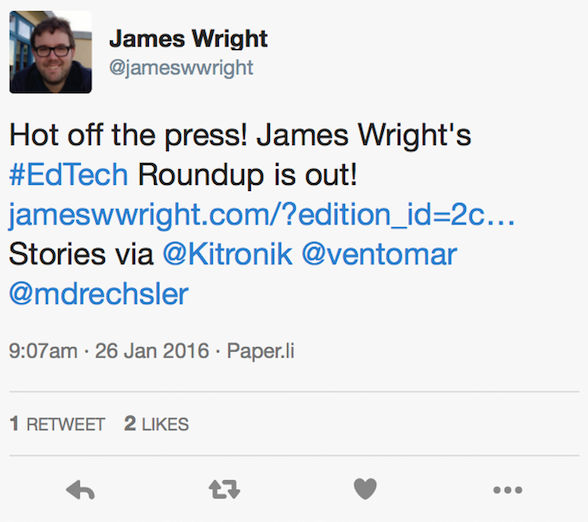 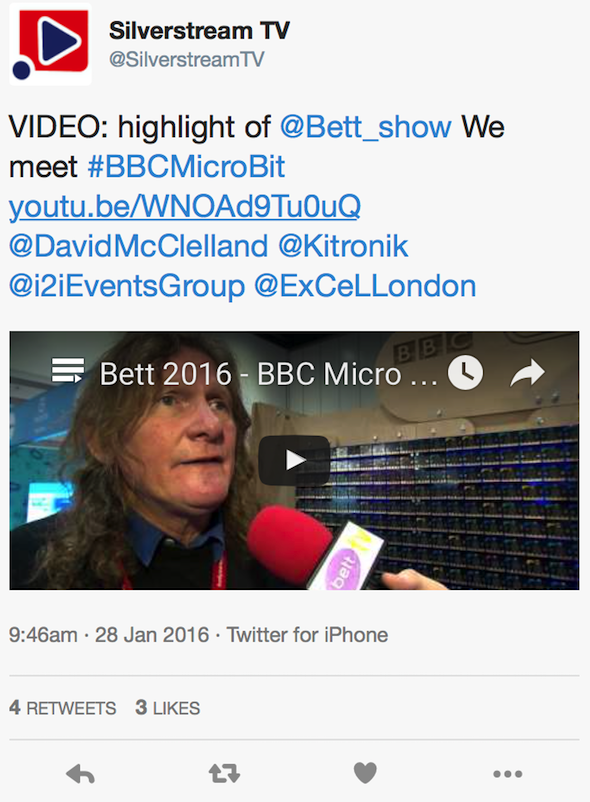 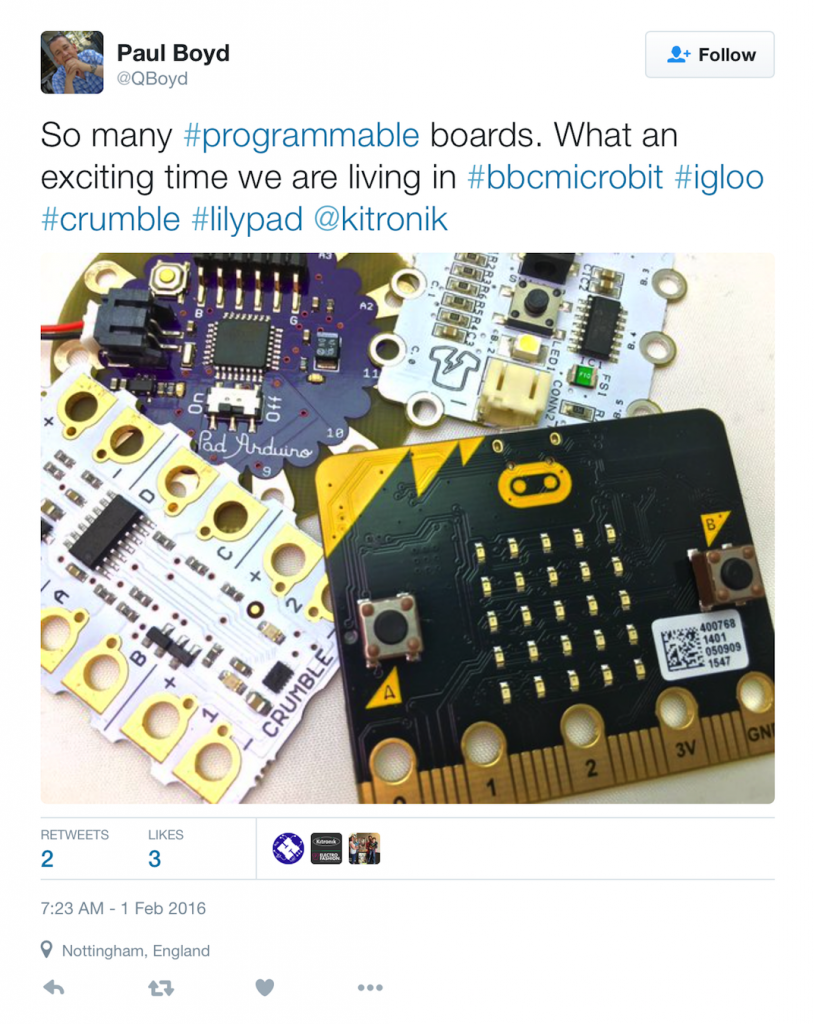 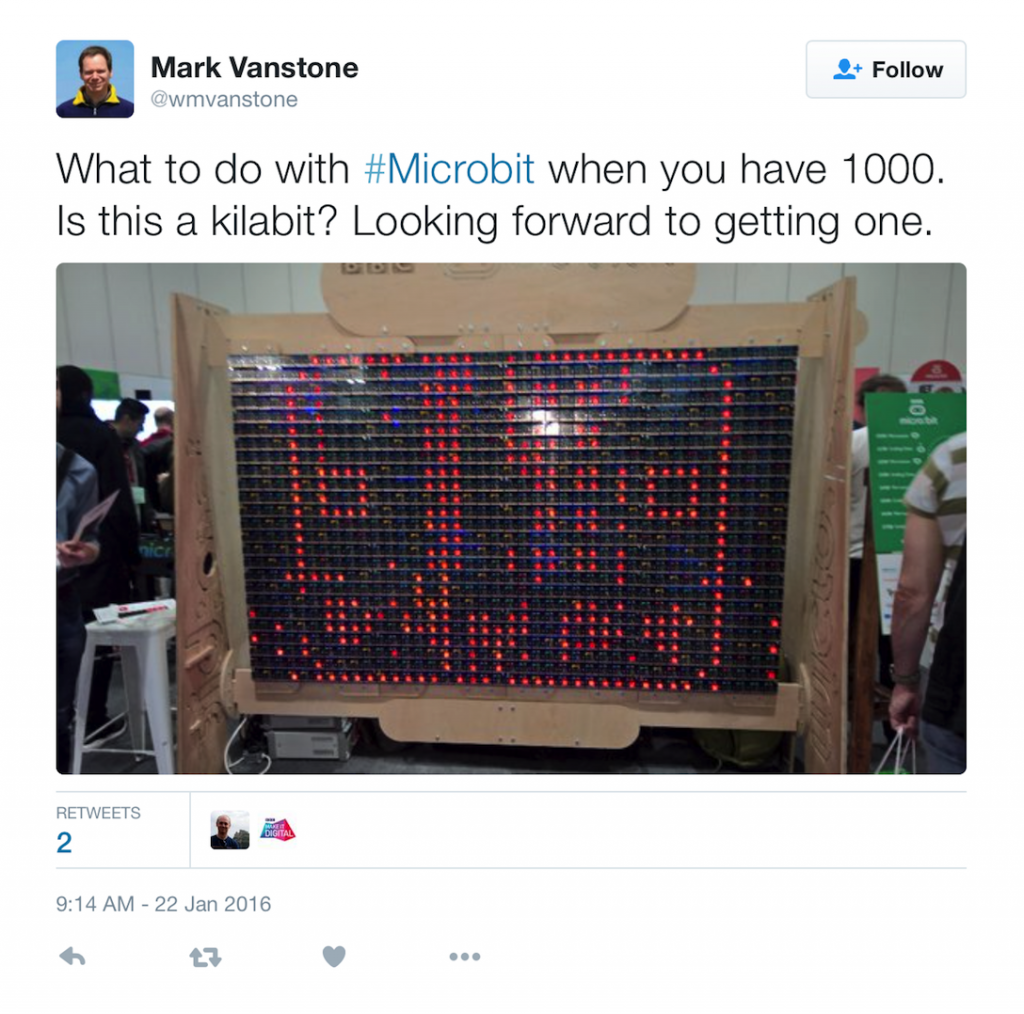 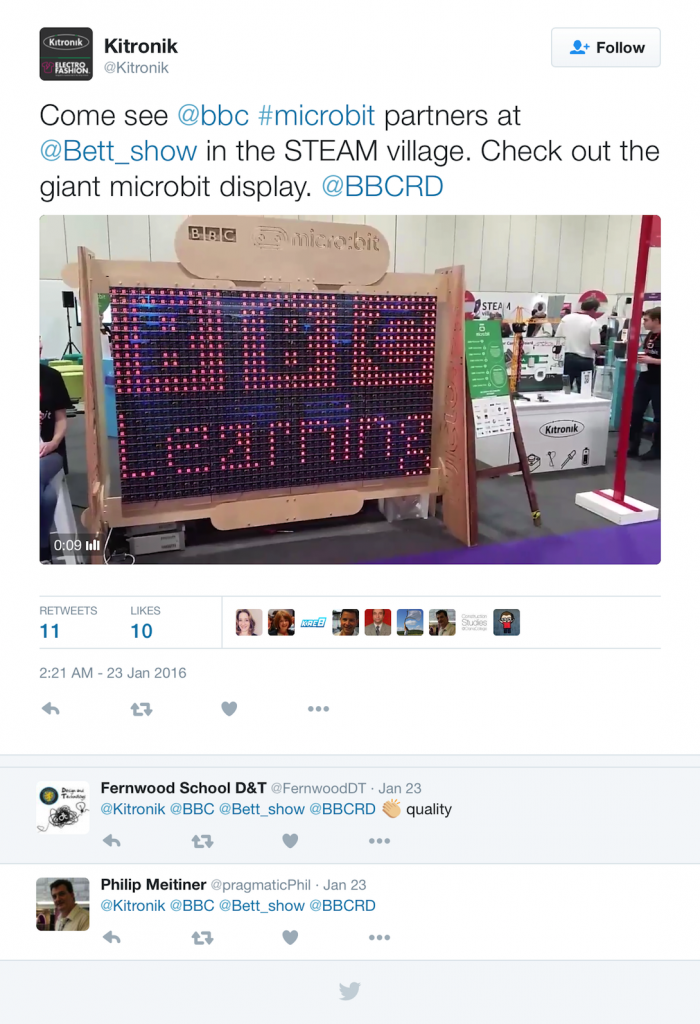 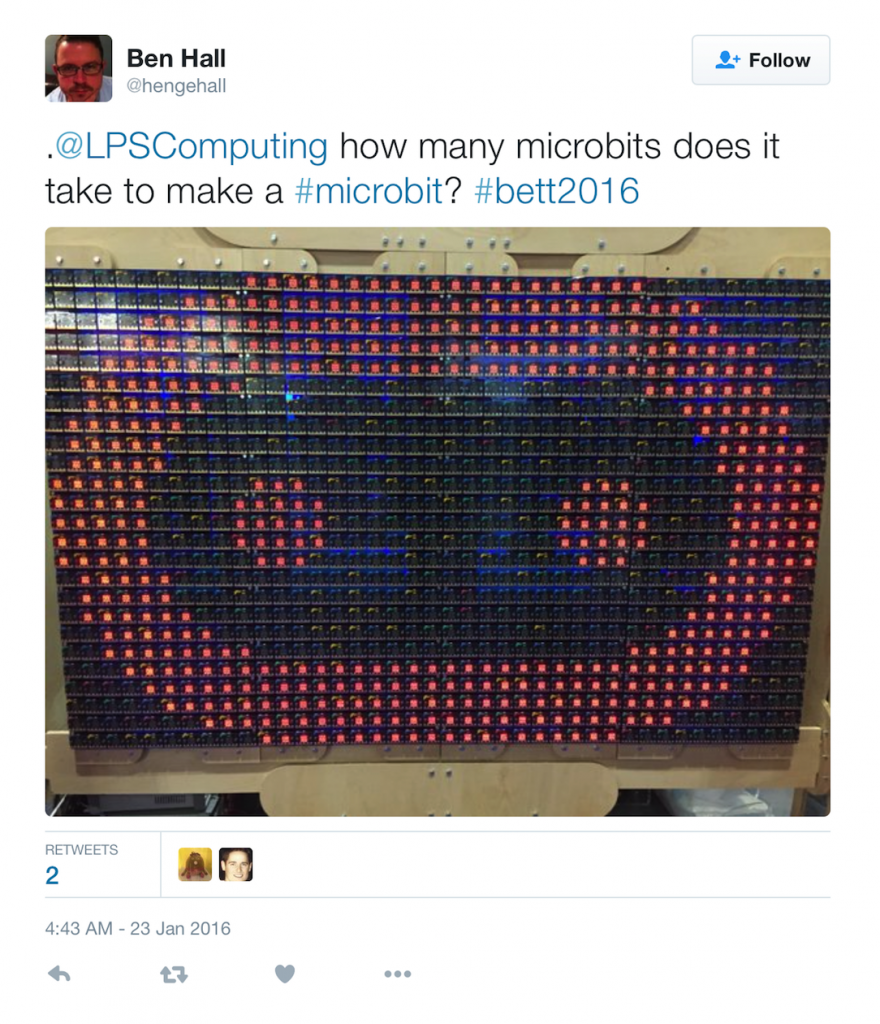 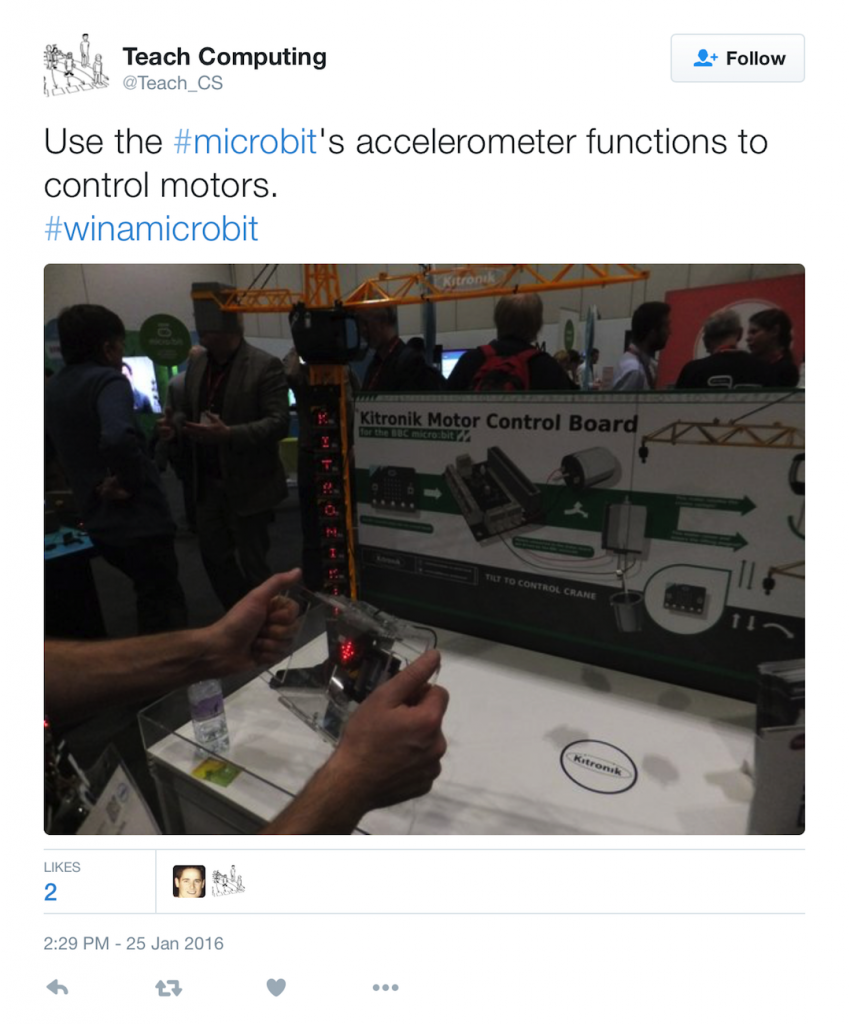 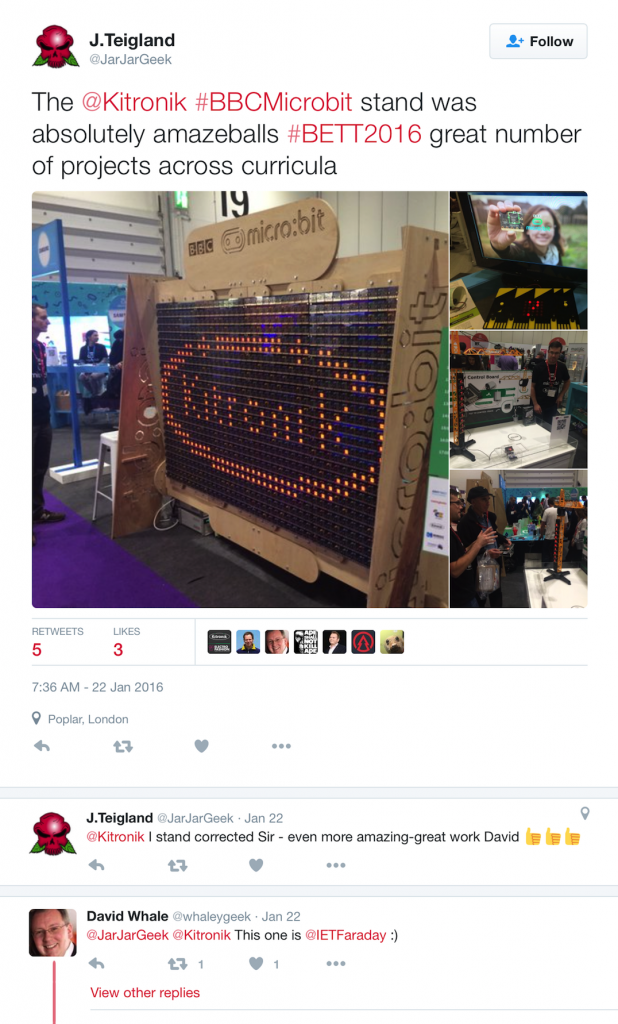 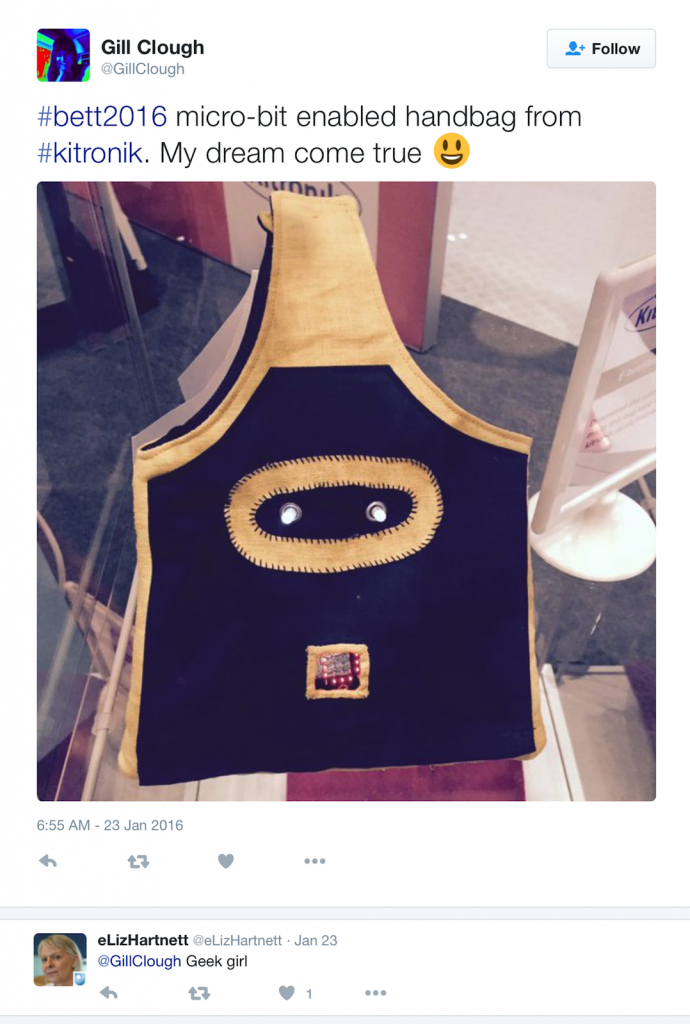 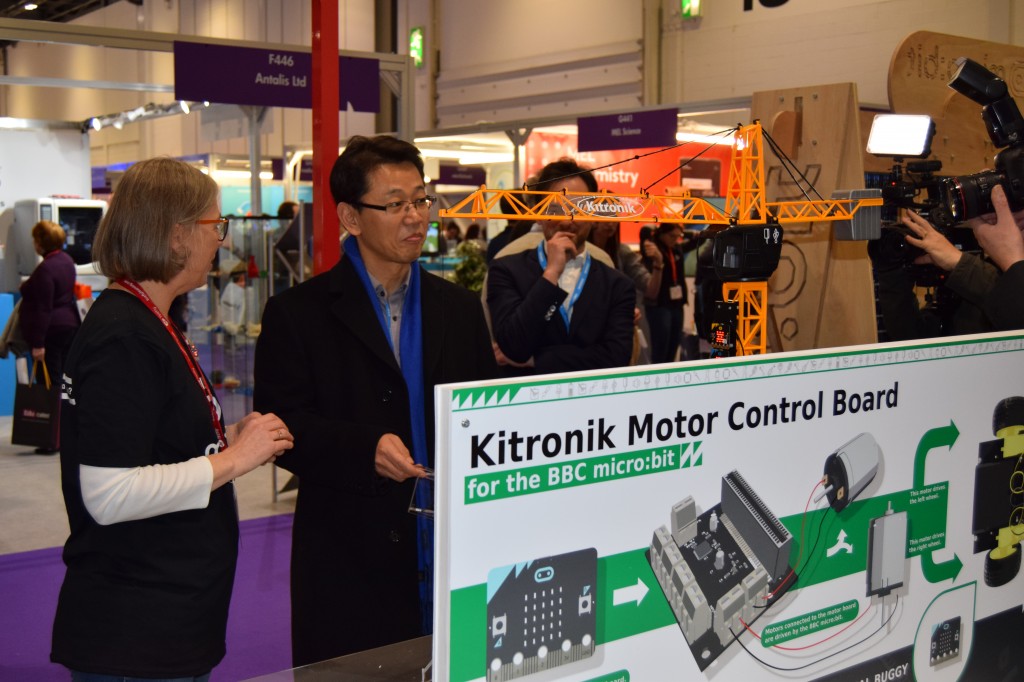 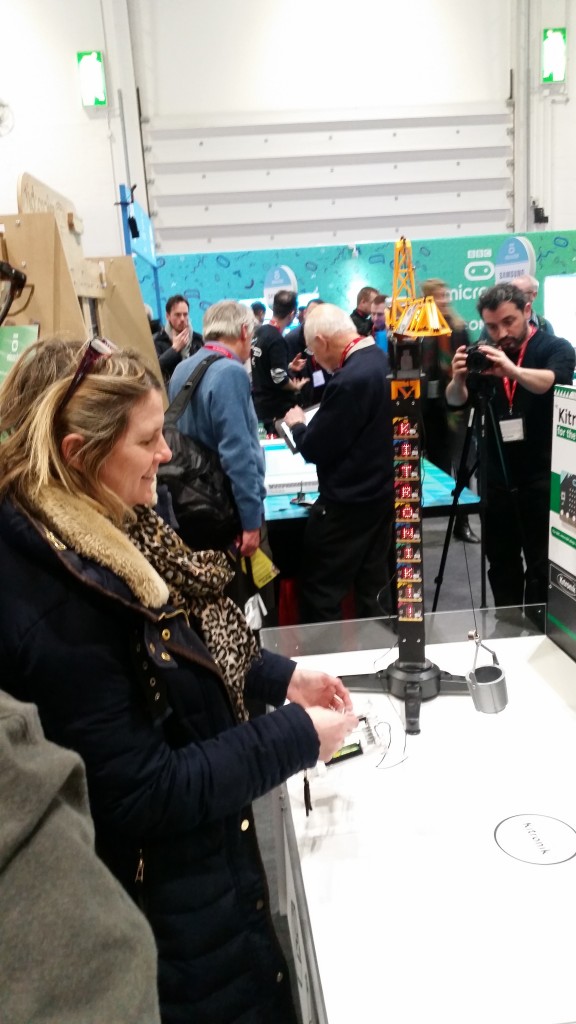 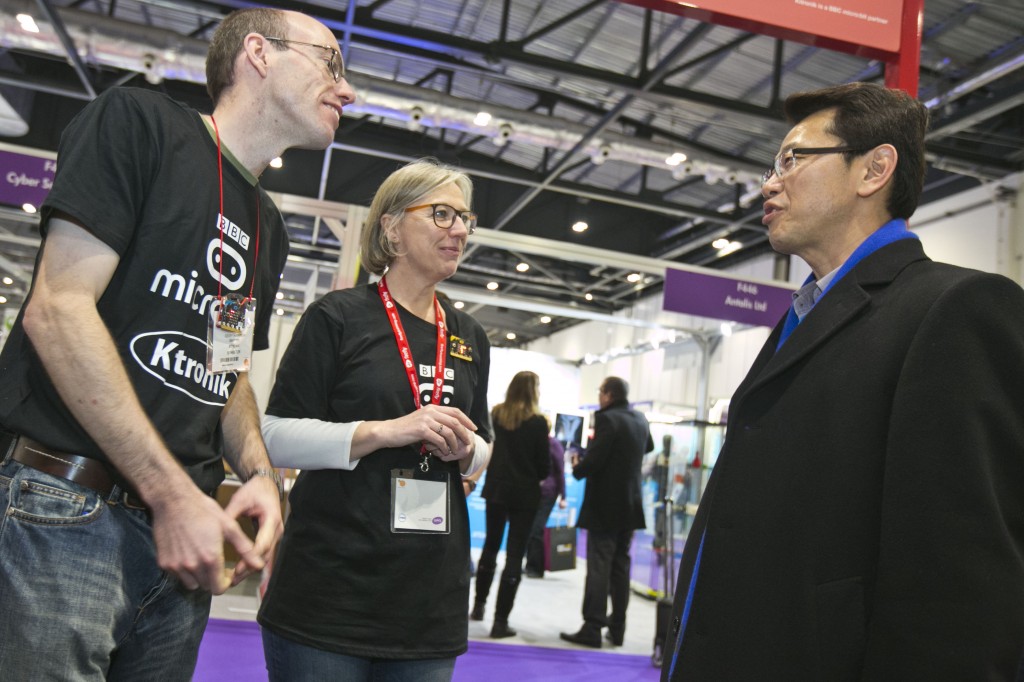 The media would love to hear about the innovative, good work undertaken by companies and RedTree helps keep them informed. If you would like support promoting the good work your company does, making sure the media is well informed about you, please get in touch.