The Power of the Press Release

Most people would agree that a press release goes hand-in-hand with Public Relations (PR), and they’d be right. But the impact of this particular marketing tool is often underestimated.

When used in the right way, a press release can open the door to endless opportunities, but the dos and don’ts aren’t as straightforward as you might think.

What is a press release, and why is it used?

In essence, a press release is an effective way to build interest around topical news and events, sparking conversation between a business or individual, relevant news publications and, eventually, key target audiences.

There could be a number of reasons for issuing a press release – from breaking news to a new product launch and company appointments – but the purpose is fairly consistent: the get the attention of your target audience, share newsworthy information and generate publicity.

And the result? If done correctly, you should see an increase in media coverage, better search engine visibility and improved brand awareness.

What makes something newsworthy?

Let’s get one thing straight, success isn’t guaranteed. If your press release isn’t newsworthy then it won’t gain any traction in the media. And if you don’t take the time to research your target publication, its journalists and the subjects that they cover, you’re setting yourself to fail.

So be sure to ask yourself the following questions:

If you answer ‘no’ to either one, then there’s still work to be done! And remember, your news needs to be important, impactful, interesting and inspiring.

At RedTree PR, we work closely with our clients to assess their news in line with our Human Topical Visual methodology. And we know that if a story has strong human interest, aligns with what journalists are already talking about and can be supported by great visuals, it’s more likely to be featured by the media. 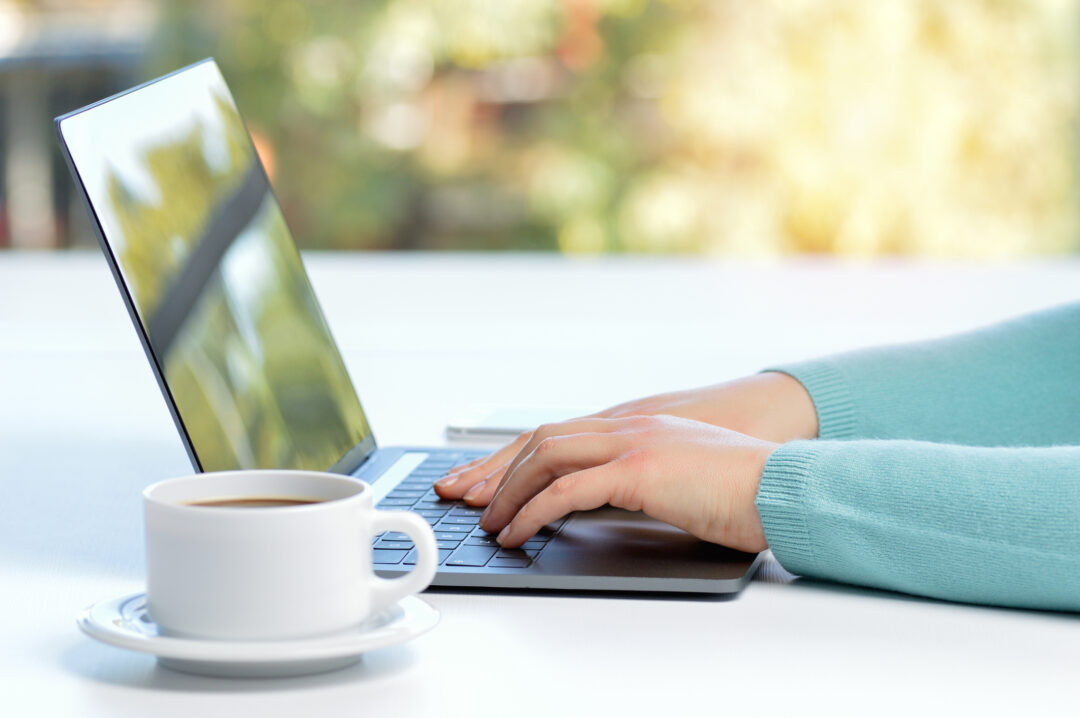 How is a press release written?

In its simplest form, a press release should be short, easy to read and typically lends itself to a ‘copy and paste’ format, making it easy for journalists to repurpose or rewrite the story in their own style.

The most important – and most interesting – information should always be at the start to make sure key messages are received, before building down and addressing the five W’s of PR: who, what, when, where and why. To cross the t’s and dot the i’s, tell the journalist ‘how’ as well.

Other tips and tricks to consider:

Ultimately, a press release should answer all the questions a journalist might have about your announcement, ending with a short description of the company – sometimes referred to as a boilerplate – and contact details that act as a call to action.

A press release, before anything else, is an incredibly cost-effective tool. If you have the know-how and media relationships to issue it yourself, then it doesn’t cost a thing. And if you work with a PR professional who knows what their doing, they’re worth their weight in gold.

But – if done right – cost isn’t the only benefit. There’s a whole host of rewards that comes with this very simple but impactful marketing tool, including:

So if you’re looking to establish better relationships with key media contacts, boost credibility, build SEO traffic, increase customer engagement and take control of your narrative, look no further than the press release. Simple, but powerful.