As you may have noticed from our earlier blog posts, RedTree client Kitronik, is one of the partner organisations in the BBC micro:bit project, the landmark initiative that will see the 1 million pocket sized coding devices delivered to every year seven pupil in the UK. 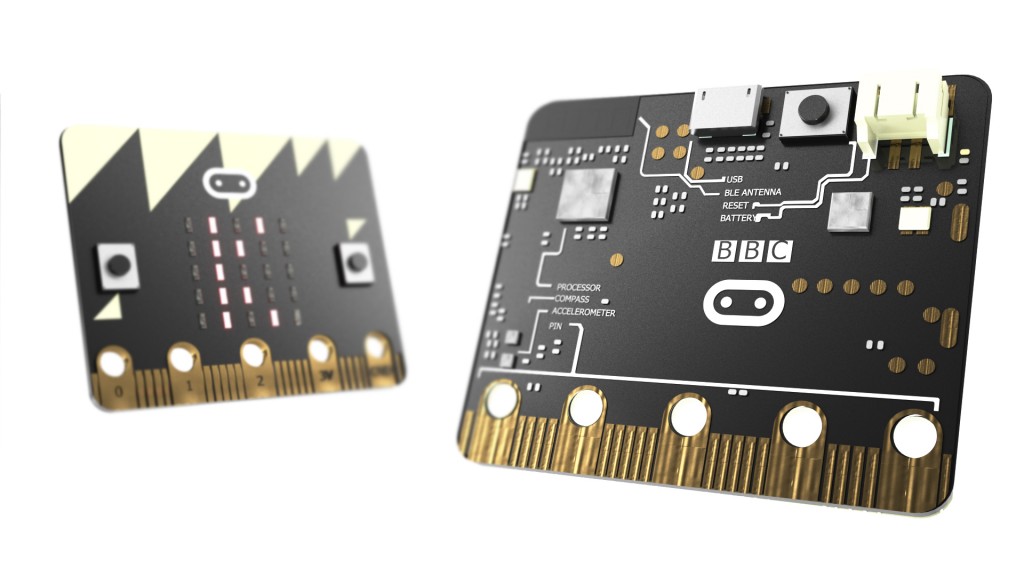 The BBC micro:bit is essentially a mini computer which students can code to do all manner of things, from changing a song on their smartphone to creating a pedometer to monitor how many steps they have walked in a day. The BBC and its partner organisations which, as well as Kitronik include Samsung, Microsoft, ARM, and Barclays, hope the device will inspire the next generation to become interested in coding and digital creativity. If successful, the UK will not be faced with the digital skills gap which is being widely predicted.

The BBC micro:bit was officially launched at the London Stock Exchange in March and the 1 million devices began to be delivered to schools across the country. I attended the launch with Geoff Hampson, Director and Co Founder of Kitronik and it was great to see so much enthusiasm for the project and to celebrate the hard work the partner organisations had put in to making the BBC micro:bit a reality.

Last week, the BBC micro:bit became available for the general public to buy. This is a huge step in the project as it will allow schools to buy more BBC micro:bits and use them across subject areas such as D&T as well as in ICT. It will also allow parents to purchase a BBC micro:bit so that they can learn to code with their children and help them with their school work. 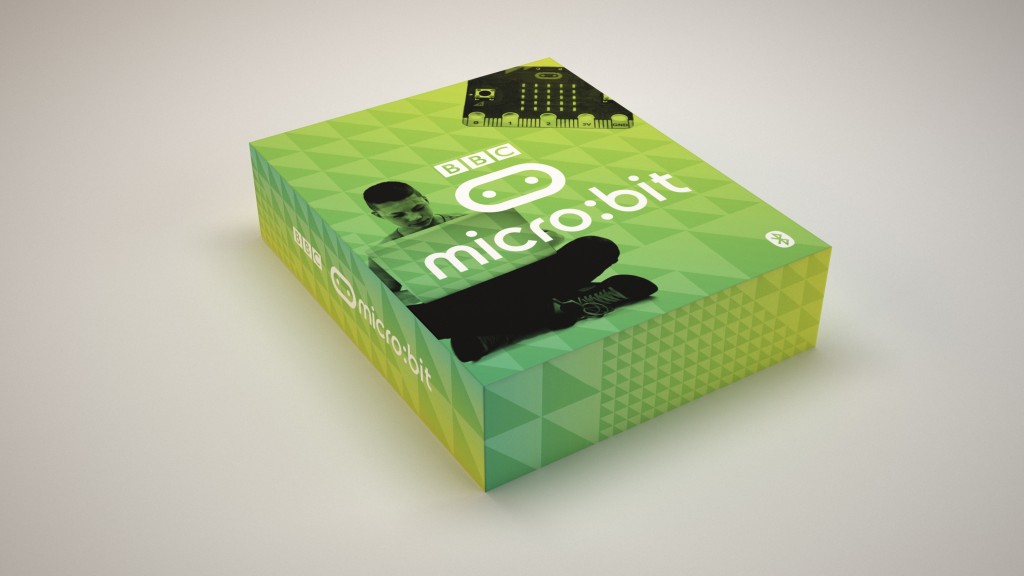 Kitronik is one of the companies that will be selling the BBC micro:bit. Ready for the launch, RedTree prepared a press release and distributed this to our key media contacts. The result was thirteen pieces of press coverage for Kitronik in publications including The Financial Times, Mashable, Tech Radar, Electronics Weekly, PC Magazine, and IT Pro. 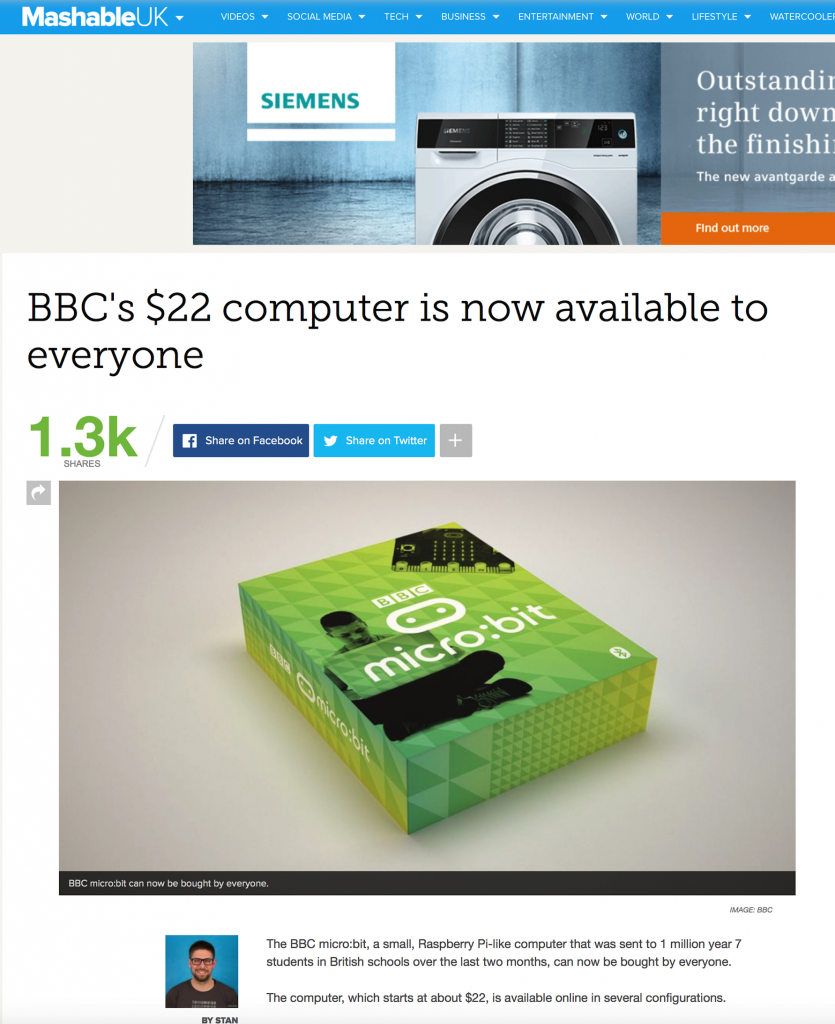 Partly due to its involvement in the BBC micro:bit project, as a Company, Kitronik continues to go from strength to strength. As such, Kitronik has made 5 new appointments to key positions within the company. To promote this good news, RedTree prepared a press release and took a photograph of the new recruits and informed the media. This has resulted in further press coverage for Kitronik in the Nottingham Post and also in Business Link East Midlands and West Bridgford Wire. 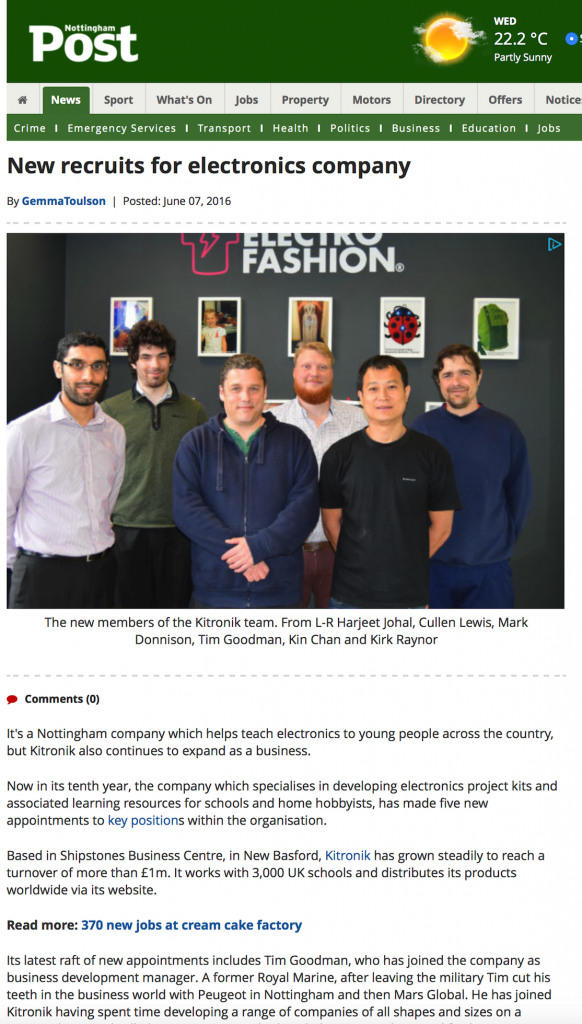 If you want advice and assistance in helping your company spread its good news, please give me a call.