Industry ‘Role Model of the Year’ Nomination for Nick Onslow

One of the great things about PR is getting to know clients and being able to share their personal, lifetime achievements, as illustrated by the inspirational story of Nick Onslow, chartered financial planner and member of the senior leadership team at Nottingham based finance and wealth management firm, The RU Group.

RedTree PR has been working with The RU Group since 2016 and has implemented a successful PR strategy which has played a part in the Group achieving record results for the 2017-2018 financial year.

Nick’s story shows the power of drawing out the personal stories of those who are contributing to the company’s success. Not only does this provide publicity for the business, it also provides inspiration to those who read it. In addition, it shows the personal side of your company and its staff which helps to establish a connection and build trust amongst clients and customers. After all, ‘People do business with People.’

We all love a success story, particularly when it relates to a section of society who need support and are undergoing huge change in their lives. This is something Nick experienced when leaving the military to embark on his new career on ‘civvy street’. 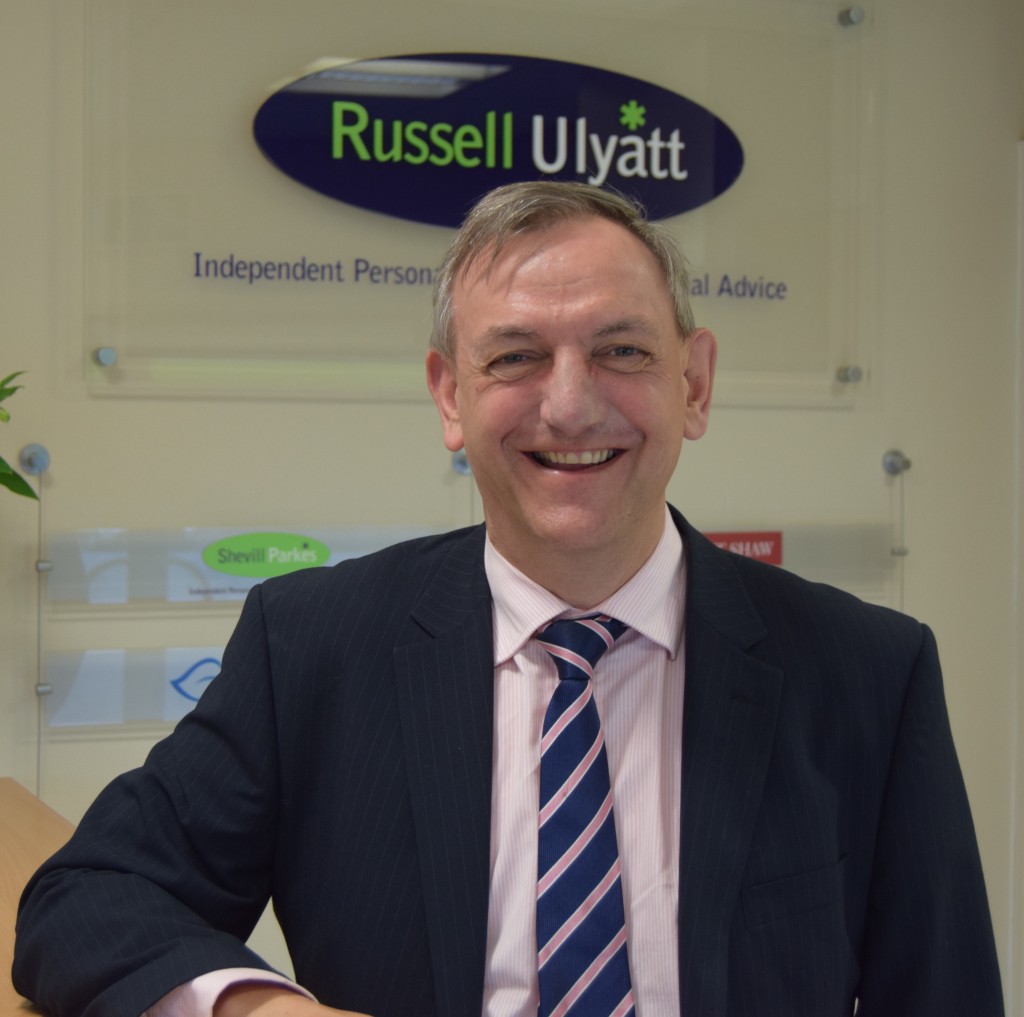 Such is Nick’s success in making the transition from being a member of the armed forces for 25 years, to his present position as financial advisor, that his achievements were recognised in the British Ex-Forces in Business Awards 2018 where he was shortlisted as a finalist in the ‘Role Model of The Year’ category.

To support military leavers the British Ex-Forces in Business Awards is dedicated to providing a platform for uncovering and promoting the achievements of ex-military who are now excelling in the business world, presenting them as important role models for service leavers struggling with their transition to civilian life as well as current forces personnel anxious about doing so. The event highlights the adaptable skills the military gave them and recognises the organisations that helped them find their new place in society through employment, training and other support.

The significance of Nick’s achievements lies in the disturbing fact that for many of the 16,000+ military leavers annually, transitioning back to civilian life and finding a job which utilises their skills and knowledge can be challenging.

Despite so many people having gone through a similar transition, service leavers can often feel alone with a lack of visible role models. Nick himself faced the challenge of beginning a career in the financial services sector just as the banking crisis hit in 2008 meaning that jobs in financial services disappeared over night. Nick found himself qualified, with no experience, married with 3 young children and without a job! In his own words, “If only I could have told the me of 2008, with no job and a global recession, that I had a bright future ahead of me!” Nick later learned that his first CV packed with every management, HR, IT, and first aid qualification that the Army had given him had been the stepping stone to his first position in the financial sector.

RedTree has helped Nick share his good news by promoting this to the press, you can read all about his success story by viewing press coverage in the Nottingham Post, and Love Business. You can see Nick’s expertise in action by reading his latest piece in The Telegraph Money Makeover.

If you would like help publicising your good news to promote your business or to shout about the inspirational achievements of your incredible staff, please get in touch.